SNOW WHITE AND THE SEVEN DWARVES 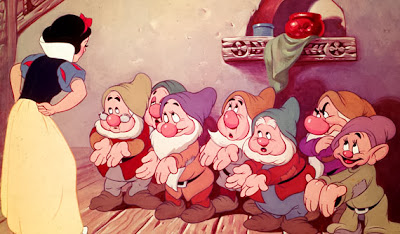 Once upon a time there lived a lovely princess with fair skin and blue eyes.  She was so fair that she was named Snow White.  Her mother died when Snow White was a baby and her father married again.  This queen was very pretty but she was also very cruel.  The wicked stepmother wanted to be the most beautiful lady in the kingdom and she woud often ask her magic mirror, "Mirror! Mirror! Who is it the prettiest of the kingdom?" 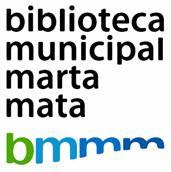 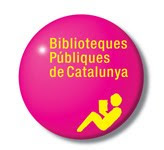